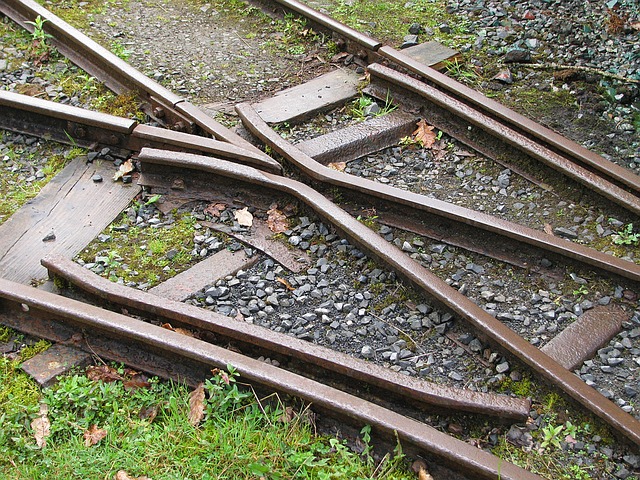 Denmark Hill is a popular spot in Ipswich - a tract of preserved bushland in the heart of Ipswich featuring two huge reservoir towers from which you get brilliant sweeping views to the D’Aguilar Ranges, the RAAF Amberley air base and Ipswich landmarks such as the grand gothic St Mary’s Cathedral.

The climb to the top is five storeys but it’s well worth the effort - some stellar photo opportunities.

You may also like to take the 800m bush track which leads down to the other features of the park, including the old quarry and the Triassic Park.

From there you can take the Quarry St circuit which navigates around the old quarry pond, follows the old mine cart tracks and offers a serene and relaxing walk.

The other track is only 200m and is perfect for the kids with information about the Triassic period of the region including some dinosaur prints. When the mine was first opened a stash of fossil beds containing all kinds of insect fossils were discovered.

Also - that great South East tradition of a picnic or a BBQ is well catered for.